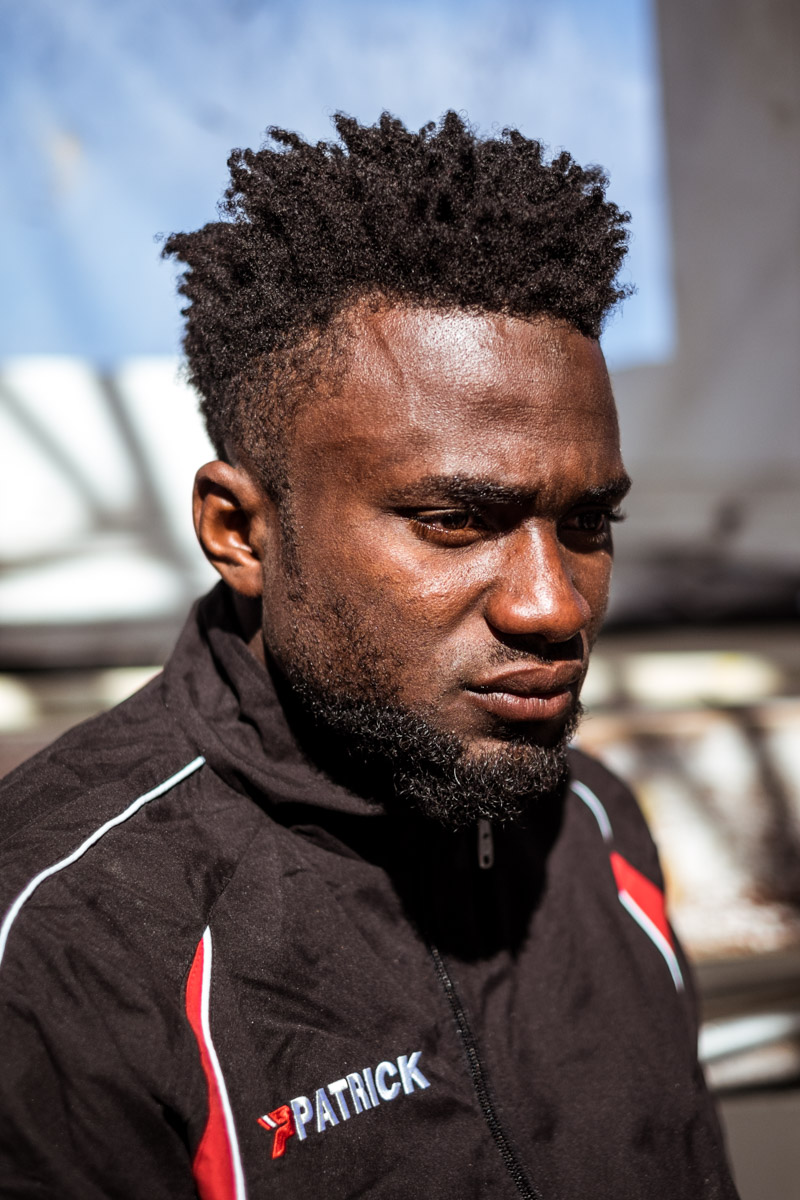 On board the Aquarius, Zen, an 18-year-old Ghanaian, said that he was kidnapped after arriving in Libya and was told that he was being sold but could buy his freedom.

“To make sure I would get money from home, I was told they [the smugglers] had people in west Africa and I was put in touch with a Ghanaian woman who was their agent” he said.