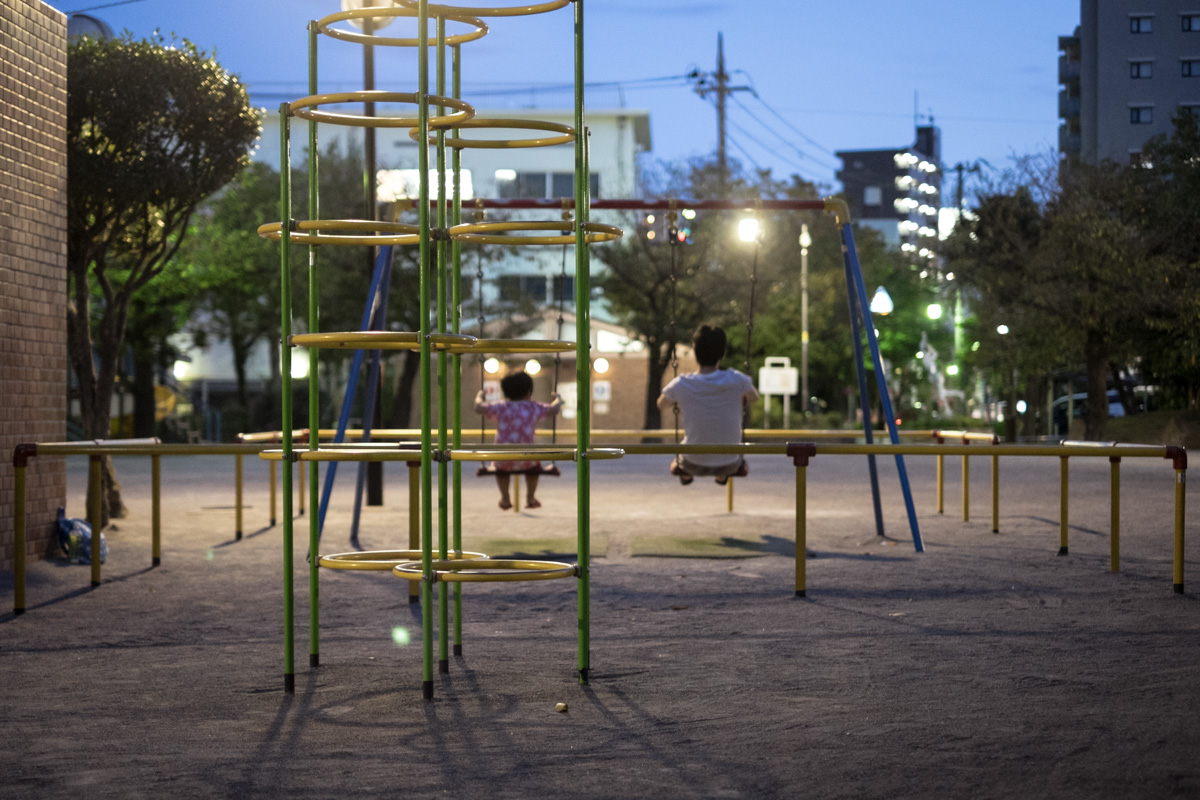 In Japan, every year, an estimated 150,000 parents (both Japanese and foreigners) are cut off from their children’s life due to a unilateral decision of their partner (Data: Kizuna Child-Parent Reunion). In a typical case, of the two parents (often the mother) takes the child away from one day to another, interrupts all contacts, and never returns.

In Japan, all disputes related to parental issues and child custody are considered "private matters", and shared custody of a minor is not contemplated by the Japanese legal system. In case of judicial disputes, Japanese courts normally give the full custody of the disputed child to a single parent, very often the same parent who took the child away.

In their daily lives, the left-behind fathers have to deal with loneliness, grief, sense of abandon and sometimes onerous legal battles to obtain a regular visit schedule with their children.

Project in collaboration with Orizzontinternazionali.